Jesse Rojo is a contributing member of Raising Illinois, driving its family engagement priorities and supporting the work of its communications committee. It’s Jesse’s childhood experiences and passion for amplifying community voice that have led him to the work of the early learning field last year.

I began my work with COFI, entering into the world of organizing and advocacy, when I first moved to Chicago at 18-years-old. The son of immigrants and a child of poverty, at that time, I was angry at the world and the inequities that continued to persist across communities. 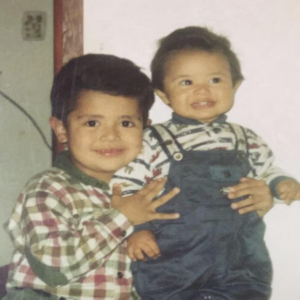 However, since then, I have witnessed the power of parents standing up and standing together, demonstrating that anger over the world as it is yesterday and today can become passion for the world as it should be.

The profound faith of parents, specifically parents most impacted by injustice, and their continued fight for justice stayed with me as the world was pushed to the brink by the COVID-19 pandemic. In this pandemic’s most difficult moments, I continue to know without a shadow of a doubt that it will be parents, and their love for their children and all children, that can unify our country.

Driven by the devotion of parents, I began working in Early Childhood Education organizing at late last year (2020) and began to witness the incredible capacity that early learning has to unite people. Watching as COFI leaders testified in front of lawmakers and communities from every part of the state, I saw not only the incredible strength of COFI leaders, but the magnetism of their words of hope. As COFI leaders spoke about their desire to invest in children, improve early intervention services, protect our state’s most vulnerable and increase economic security for families so no child would grow up in poverty, I saw diverse people from every community listen.

As everything in our state and country was enthralled by how divided we really were, I saw our parent leaders transcend cultural and political divisions. Their love for children created a bridge for communities throughout Illinois to come together and stand together for a future that cares for its youngest learners.

“...I continue to know without a shadow of a doubt that it will be parents, and their love for their children and all children, that can unify our country.” 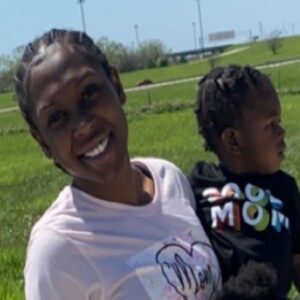 Are you ready? Learn how you can get involved.